Polycab Wires offers Flame Retardant (FR) PVC Insulated Industrial Cables. These are drawn from bright electrolyte copper, annealed, bunched together and insulated with a flame retardant (FR) PVC compound, specially formulated by one of the group companies to provide added safety. This FR PVC compound has high oxygen and temperature index. These properties help in restricting the spread of fire. This special compound also offers high insulation resistance and dielectric strength. These ISI marked cables meet the latest requirements of IS 694:1990 of flame retardant properties which means extra protection against electric shocks, short circuits and fires.

Subsequently, the partners of 'Thakur Industries' entered into a lease agreement with MIDC in 1975 in respect of a parcel of land at Andheri, Mumbai for the purposes of setting up a factory for manufacturing cables and wires which was in operation until 1984.

In 1983, 'Polycab Industries', a partnership firm founded by Girdhari T. Jaisinghani, Inder T. Jaisinghani, Ajay T. Jaisinghani and Ramesh T. Jaisinghani, was registered as a small scale industrial unit by the Directorate of Industries, Government of Gujarat in respect of a factory located at Halol for manufacturing/processing activity of 'PVC insulated wires and cables, copper and aluminum and bare copper wire.

In 1996, the Company was incorporated as 'Polycab Wires Private Limited' at Mumbai as a private limited company under the Companies Act, 1956.

In 2000, the Company became a deemed public limited company under Section 43A(1) of the Companies Act, 1956, and the word 'private' was struck off from the name of the Company with effect from June 30, 2000.

Thereafter, the Company was converted into a private limited company under section 43A(2A) of the Companies Act, 1956, and the word 'private' was added in the name of the Company with effect from June 15, 2001.

Later, the Company was converted into a public limited company, the word 'private' was struck off from the name of the Company and consequently, a fresh certificate of incorporation dated August 29, 2018 was issued by the Registrar of Companies, National Capital Territory of Delhi and Haryana ("RoC"), recording the change of the Company's name to "Polycab India Limited (Formerly Known as Polycab Wires Limited)".

We will create a great place to work at by inspiring our people to continuously innovate and bring greater value to our customers and environment, thereby enhancing stakeholder value.

Enhance and strengthen our leadership position in wires and cables, Continue to invest in technology to improve operational efficiencies, customer satisfaction, and sales and strengthen brand recognition. 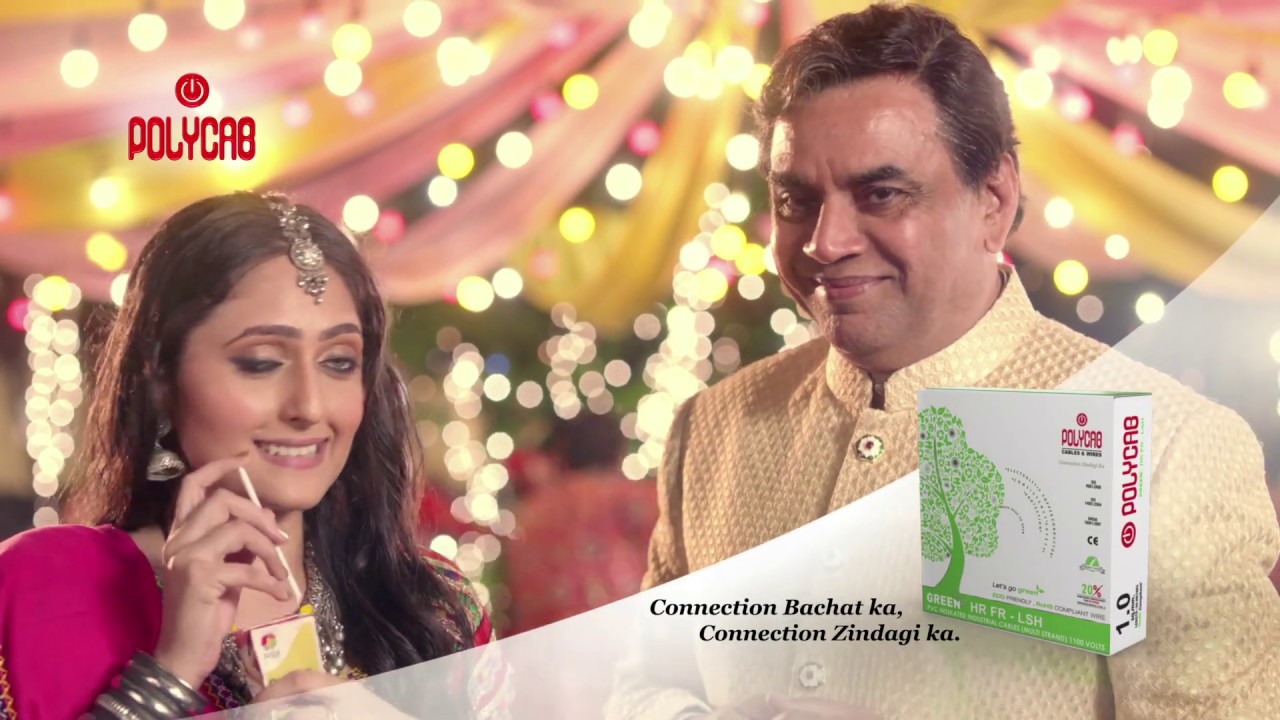